With a special guest referee teased in the main event, Eric Young goes head to head with World Heavyweight Champion Kurt Angle after picking up a massive win in a stretcher match on Hardcore Justice. Gail Kim helps her new ally Awesome Kong get a measure of revenge on Taryn Terrell and The Dollhouse. The Rising and The BDC go head to head to bring their feud to an acme. It’s a night of settling scores, and it’s LIVE! 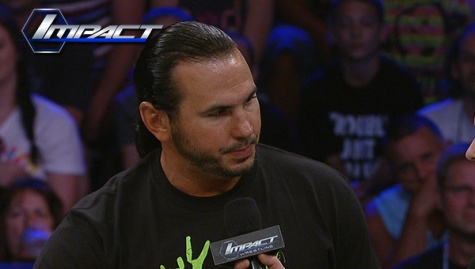