From Orlando, Florida comes a very special edition of Impact: “A Night of Knockouts”! The female talent will take center stage tonight… but the male talent will still be featured like every other week.

The number one contender for the KO Championship will be determined in a four-way dance, and the champion herself, Taryn Terrell, defends against current contender Awesome Kong. Two new KnockOuts also debut, and Mickie James makes an announcement. The men’s world heavyweight championship still gets top billing, as Kurt Angle defends against Eric Young… or does he? 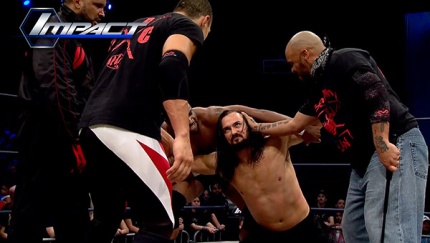 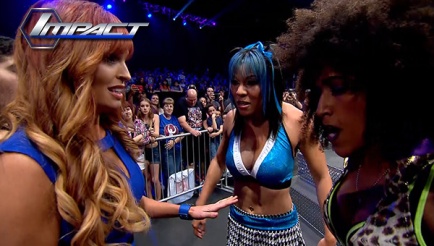 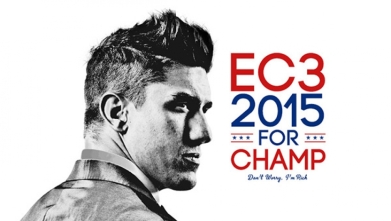